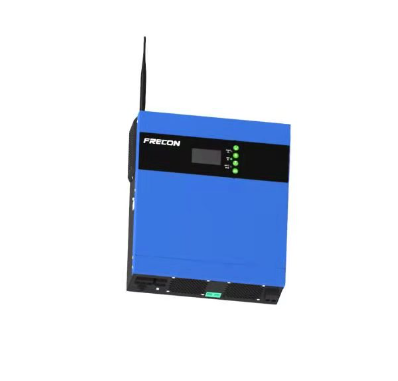 Solar power has caught the attention of many homeowners in recent years, and companies are increasingly becoming more interested in offering solar energy to their clients. Because of this increased interest, there is a growing number of solar inverters on the market. This blog article will discuss what you need to know about single phase to 3 phase inverters and their benefits.

What is a Solar Inverter?

A solar inverter is a device that helps to convert the direct current (DC) from a solar panel into alternating current (AC), which an electrical system can use. Solar inverters, also known as power converters, are often used to help manage electricity usage in homes or businesses. Solar inverters can be installed on roofs or in other places where sunlight is available, and they can be used to power things like lights, fans, and appliances.

What are the Advantages of Using a Single Phase to Three Phase Solar Inverter?

Another advantage of using a single phase to three phase solar inverter is that it is more efficient than other solar converters. This means you will save money on your energy bill by using an inverter made specifically for solar power instead of an inefficient, traditional converter.