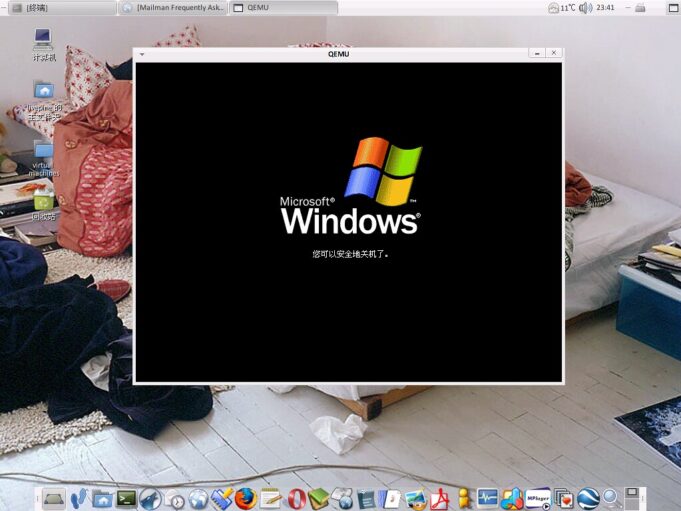 For the people who are still sticking to the old and faithful, Windows XP, now is a time of major panic since Microsoft officially announced that they have stopped supporting XP. However, there is no reason to despair as there are still quite a few options for people who do not want to move out of their comfort zone and start using the newer operating systems. So no more tech support outsourcing companies using XP.

What is the next step?

You, along with tech support outsourcing companies, are likely thinking about all the dire consequences that will befall your computer now that Microsoft has given up the operating system. However, there will be no immediate side effects straight away. Your Windows XP will still work just as well as before, at least in the foreseeable future.

What can change in the future is the threat of a security breach to your computer. Because of that, Windows XP is no longer deemed a safe place to store all your digital data. Even though this OS has been modified hundreds of times, it doesn’t have the fundamental structure required to withstand all the modern forms of security breaches. The risk of your data being stolen, your network being hacked, etc will keep increasing as time goes by.

In case you still want to hang on to this antiquated OS, here are a few things to do in order to minimize the risk to your system.

Ensure that your version of the operating system is the final one. Log on to the Internet and get all the latest updates that you possibly can. You could also let Windows Update do the job for you. At least this way, you can keep it as secure as possible for the time being.

Whatever antivirus software you have enabled on your system, remember to keep it updated at all times. Regular updates will minimize attacks on your computer. Also, make sure to utilize the Windows Security Essential app that comes as an add-on. Keep that updated as well. Sometimes you need to force start the app, update it, and run a scan on your computer. Don’t just rely on the Windows app though. Using the best antivirus is still the ideal way to protect your pc.

On that note, try to get a paid antivirus software. The free ones are effective but not so much against more complex threats. Since your system will be compromised anyway due to the use of Windows XP, you might as well have an advanced antivirus to keep it safe.

The most common attacks on your machine will happen through the internet, specifically the websites that you visit. Always use a modern and updated browser. Yes, that means no more Internet Explorer, if people are still using that creaky thing. Use one of the newer ones, such as Chrome, Mozilla Firefox, Opera, etc. All these popular browsers have much better built-in security and offer safe browsing options as compared to Internet Explorer, regardless of which version you are using.

Emails can be another great carrier of viruses, so be extra careful when going through your inbox. Do not open PDF files, documents, pictures, zip files, etc unless you are absolutely sure of the sender and its contents. Even sender addresses can be forged, so stay ever vigilant when reading emails.

The previous rule applies to your Facebook activities too. Don’t randomly open links to stories that appear on your feed/home page, especially if they look iffy or come from people you don’t know. They could lead you to compromised websites or could contain malware.

This concerns all DVDs, USB drives, and other forms of external media. These are potential carriers of viruses and malware. Don’t use them unless you absolutely have to, and if you do use them, make sure to scan them for potential threats first.